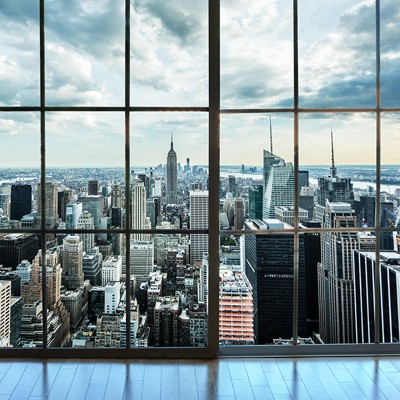 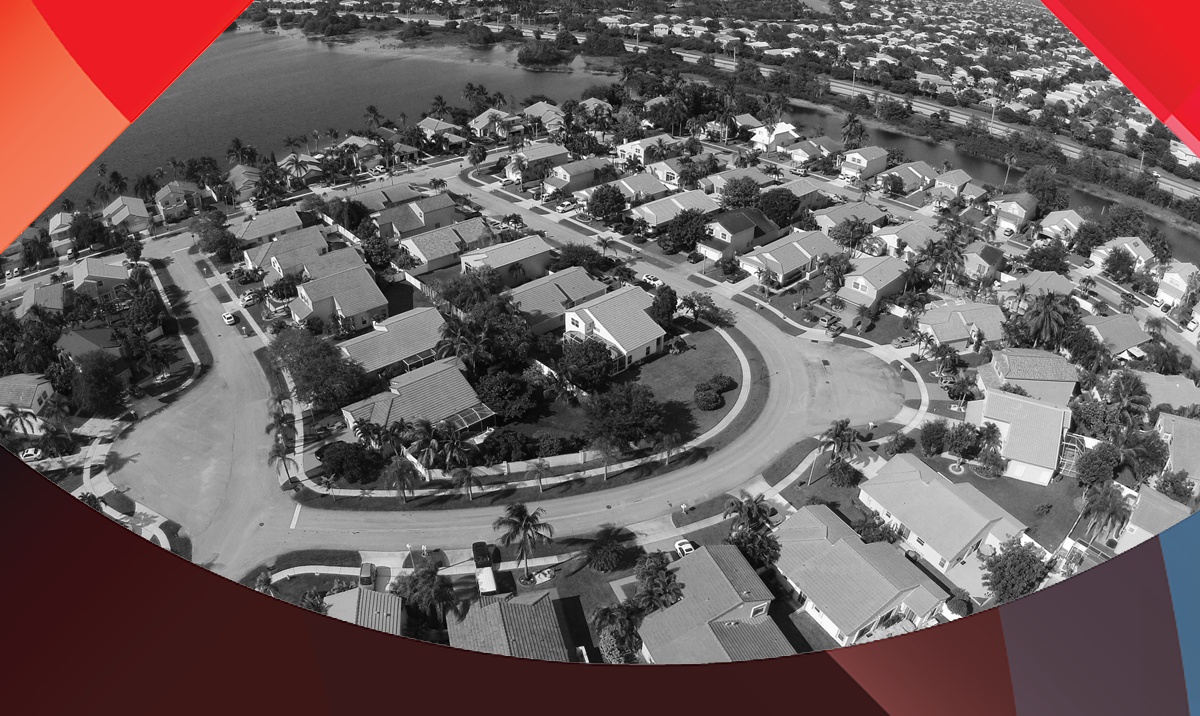 After building a successful business in the UK with his flat rate property model, purple bricks aimed to find similar success in the United States, but now, less than two years later, Purplebricks’ American dream is dead. Purplebricks announced on Monday that it is closing its US operations and will END_OF_DOCUMENT_TOKEN_TO_BE_REPLACED

Veteran Southwest Florida real estate brokers Greg and Kathy Zorn had to make a decision in 2017: continue as the dual-office independent Florida Home Realty they had operated for decades or disrupt their business model by s aligning with a national brand. They had operated their real estate offices in END_OF_DOCUMENT_TOKEN_TO_BE_REPLACED