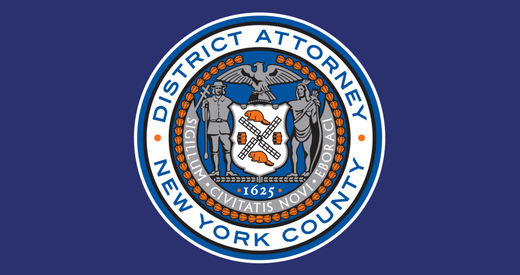 Manhattan District Attorney Alvin L. Bragg, Jr. today announced the sentencing of LYNDON CHIN, 58, to 1 to 3 years in state prison for using the real estate properties of a 91-year-old to fraudulently obtain $8.5 million in unauthorized mortgages. . CHIN previously pleaded guilty to two counts of grand larceny in the first degree.

“Mr. Chin clearly took advantage of an elderly victim to line his pockets,” District Attorney Bragg said. often seen as easier targets for fraud, and I encourage those affected to call our Elder Abuse Unit at 212-335-9007 Our older New Yorkers deserve to have their hard-earned savings protected, and we will continue to crack down on these schemes, whatever form they take.”

As noted during CHIN’s guilty plea and court filings, CHIN had acted as a real estate broker for the 91-year-old victim in prior real estate transactions. In this capacity, the defendant assisted the victim in the purchase and sale of residential and commercial real estate and was familiar with the victim’s properties and the company through which he owned them.

From March to May 2016, CHIN obtained an additional $3.5 million in mortgages through similar means and deposited approximately $1.9 million in a bank account it had opened specifically to receive the funds, before transfer the funds to another account he controlled.

The conduct was discovered and the case was referred to the Manhattan District Attorney’s Office after the victim was rejected for a mortgage on an unrelated business opportunity due to existing mortgages the defendant had fraudulently obtained on his properties.