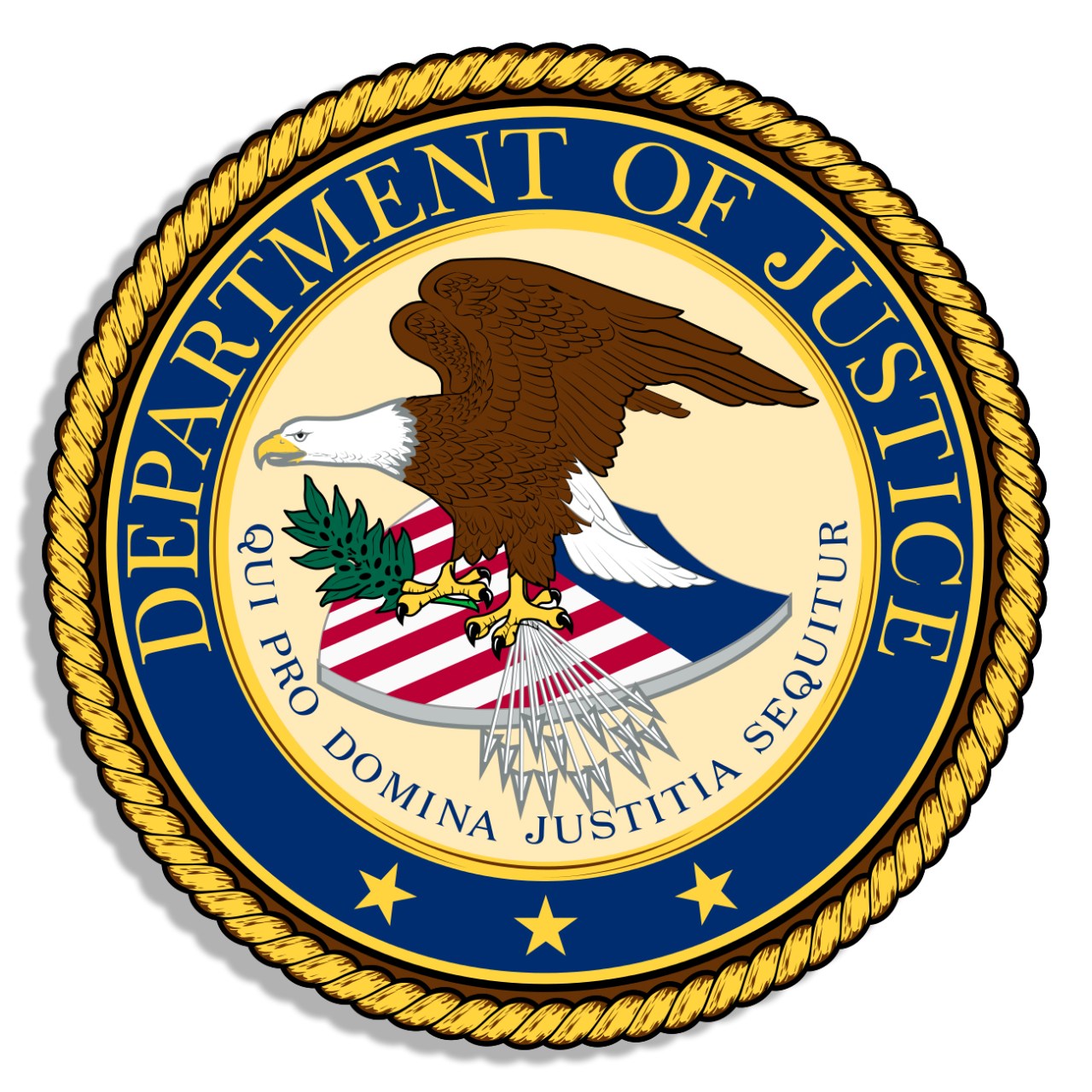 SAN FRANCISCO (BCN) — A federal grand jury in San Francisco has convicted a prominent real estate broker and investor of making false statements to a bank and of bank fraud related to fraudulent misrepresentations made in a mortgage refinance loan application.

The announcement was made on Friday. The verdict against Victor Makras follows a two-week trial before U.S. District Chief Judge Richard Seeborg.

Makras, 64, of San Francisco, was charged in a superseding indictment filed May 31. The four criminal counts relate to a mortgage refinance loan obtained by an associate of Makras and the associate’s wife.

The jury was unable to rule on the other two counts: conspiracy to make false statements to a bank and conspiracy to commit bank fraud. Trial evidence showed that Makras defrauded Quicken Loans, a lending financial institution, in connection with a $1.3 million home mortgage loan secured by property owned by Makras’ partner, who was l borrower of the loan.

Other outstanding debts included over $89,000 owed to a contractor for major renovations to the property which were provided to the borrower without concurrent billing. Another debt concealed from the company was an unsecured personal loan of $70,000 made by Makras to the borrower.

This case is part of a larger federal investigation targeting public corruption in the City and County of San Francisco. So far, 12 people have been charged, including senior San Francisco official Mohammed Nuru, who was sentenced yesterday to seven years in federal prison.

Several entrepreneurs and animators in the city have also been charged.