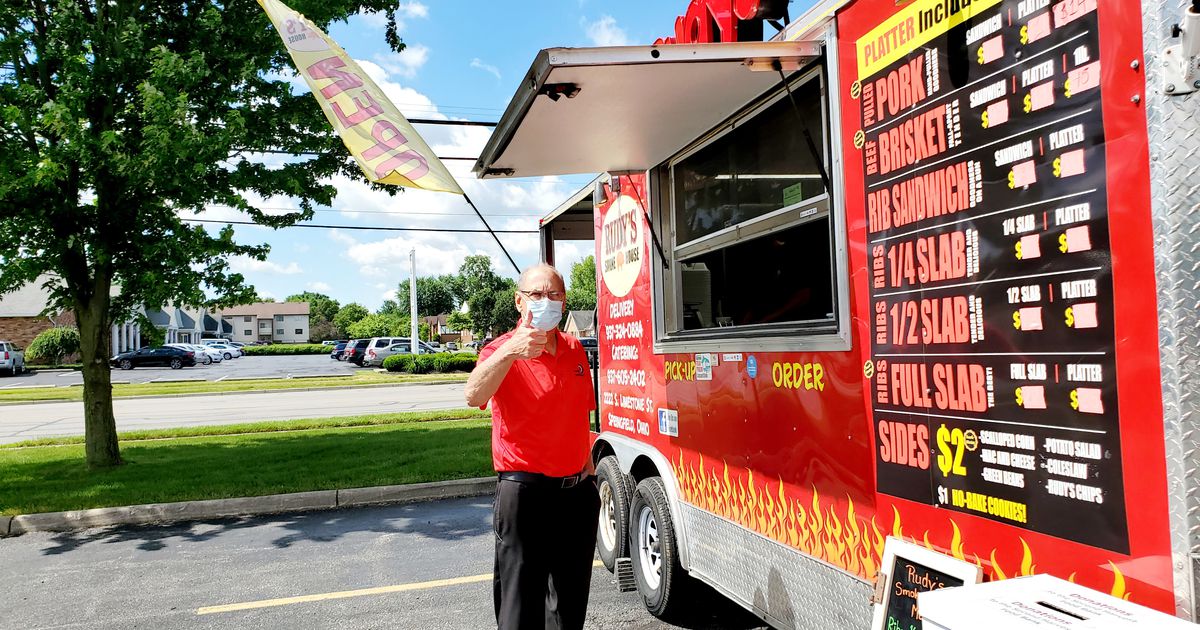 By: Dina W. Shipley
In: Real estate agency
To exploreMay 3 primary still in progress. Here’s how to make sure you’re registered

“During the pandemic, I was president of the Arts Council at the time, so we were all freaking out about what to do to stay viable. We have been encouraged to think outside the box with the businesses in which we operate. I saw all the food trucks popping up in the neighborhoods and thought about bringing them here so we partnered with nonprofits in the area because we knew they were struggling as well and we were taking donations for them,” Fulk said.

The agency is also doing a parking lot podcast on the same day that profiles the nonprofits on who they are, what they do, and what their reach and needs are.

“They loved the first year. There aren’t many restaurants around so it helped them to be able to help people during their lunch hours to connect and network. We’re the ones giving back to the community,” Fulk said. “Food truck vendors love it too. Some were very philanthropic and also helped raise donations.

Real Estate II, owned by Fulk, her husband Al, Lisa Smedley and Ryan King, has been locally owned and operated for 43 years to help people find and sell homes.

The Food Truck Thursdays program will be as follows:

May 5 – Eat and Project Jericho