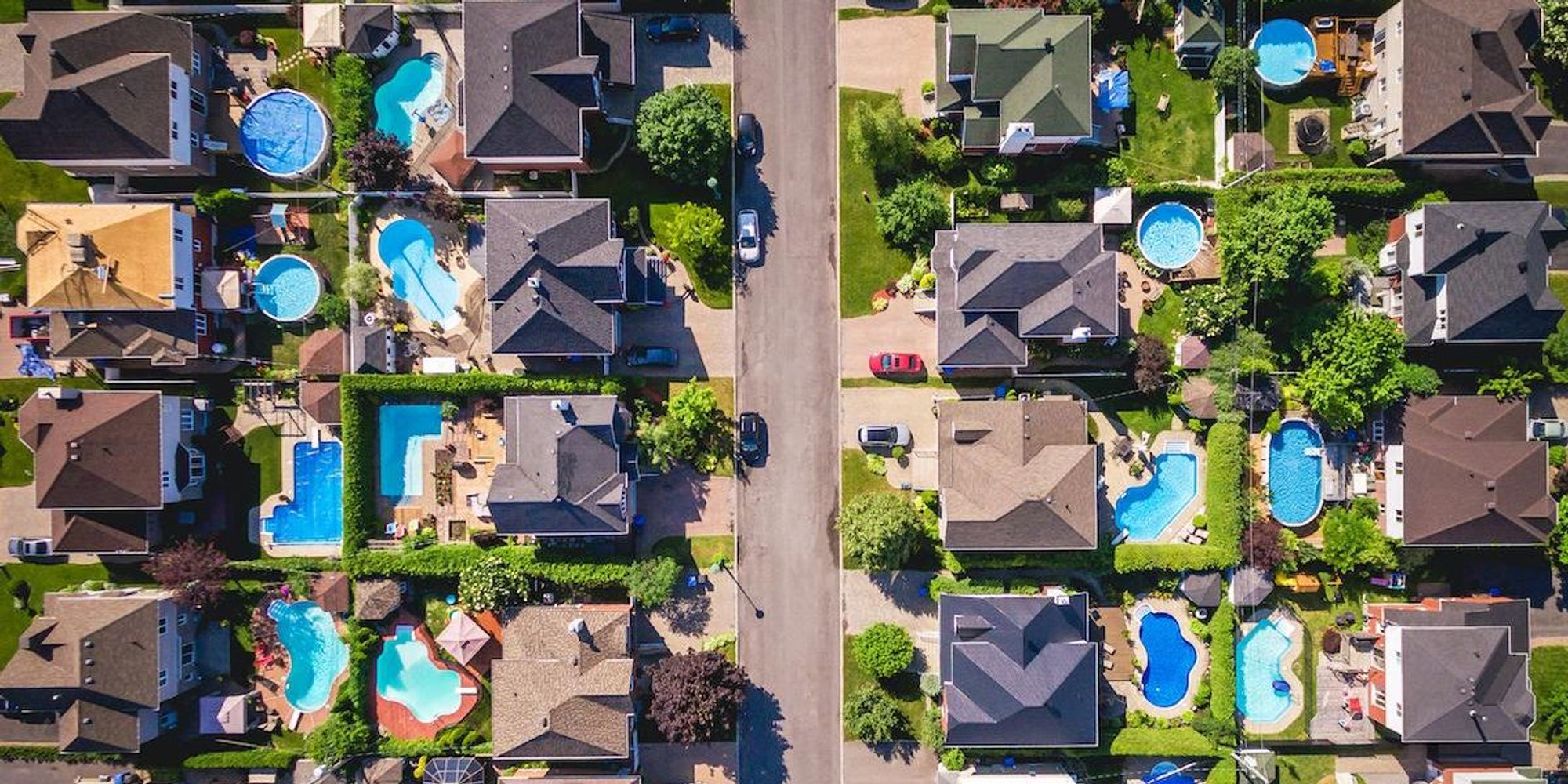 This chill in the air is not a harbinger of the coming fall, it’s just the first sign of a cooling down in the Montreal real estate market – sort of, maybe (*cross the fingers*). Royal LePage released its quarterly home price survey and forecast, forecasting further price increases but noting a “slowdown” in sales. The company also offered anecdotal evidence that Bill 96 has become a factor in some buyers’ plans — at least, unsurprisingly, in the old Anglo stronghold that is Montreal’s West Island.

The Bank of Canada’s interest rate hikes, local Royal LePage broker Marc Lefrançois said in a statement, have caused buyers to “seriously reassess their affordability” and “have reduced their enthusiasm and slowed demand for properties in June”.

He therefore predicts “healthier price appreciation” for the rest of 2022.

But the figure of 12.5% is a slight reduction from the 13.9% year-over-year price increase in Q2. So encouraging?

Royal LePage says the median price for a single-family home in the Montreal area reached $660,400 in Q2. The median condo price reached $452,500.

As for the effects of Bill 96 on the market, Beaconsfield Royal LePage broker Sean Broady says the legislation, a sweeping reform of the Charter of the French language, is adding to the weariness of at least some buyers with rising prices. interest rate.

“The passage of Bill 96 has sounded alarm bells for many West Islanders who have moved here from out of province for work or who do not have strong skills in French and who are currently considering leaving,” Broady said in the statement.

The broker said it has “listed two properties for sale in the West Island in the past few weeks for owners looking to leave the province for this reason.”