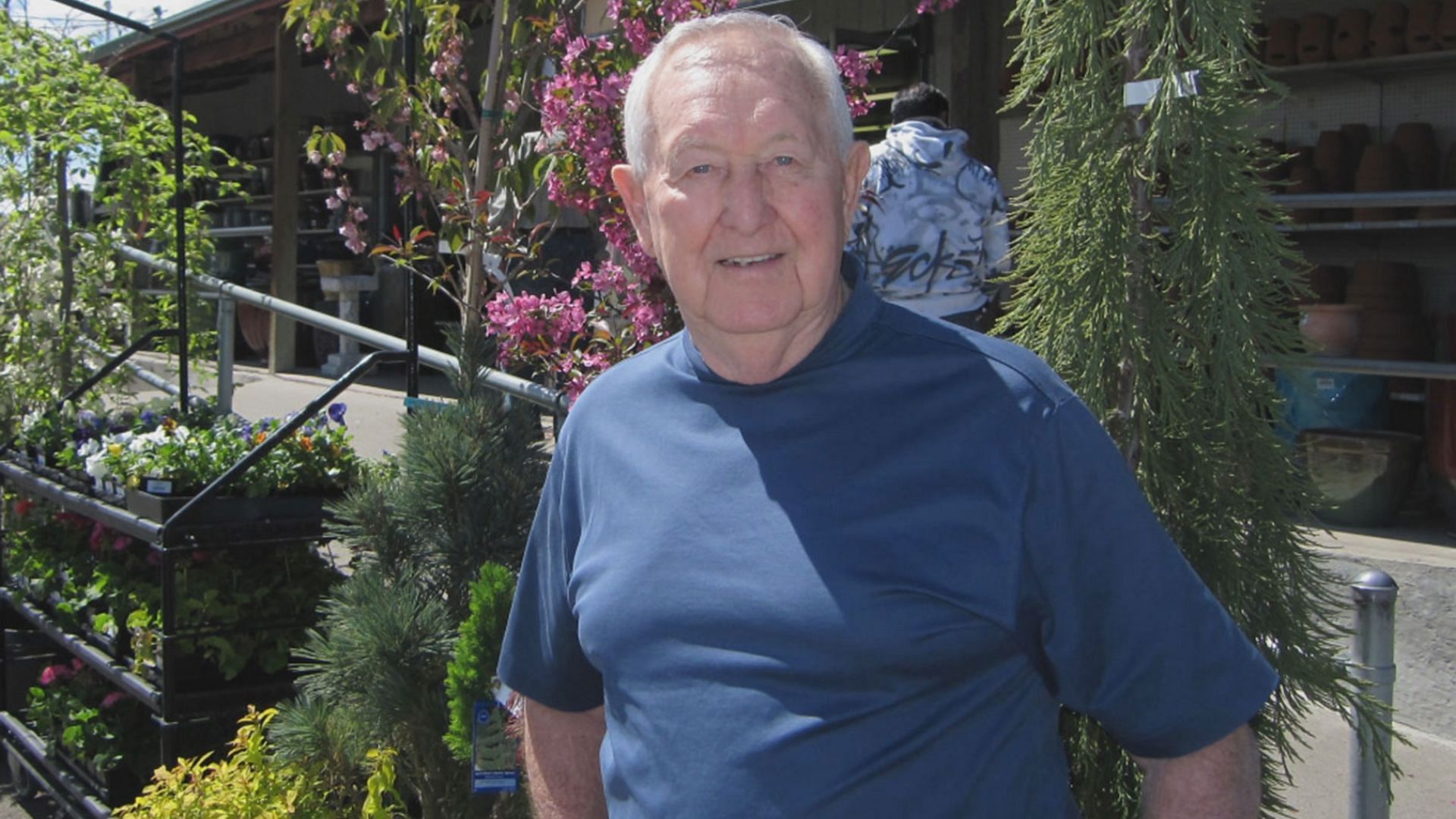 In 2013, Vern Holbrook, a 79-year-old renowned Yakima realtor, was brutally assaulted, exposing a web of deceit, betrayal and greed. Holbrook was discovered violently attacked with his throat slit at a property in Cowiche, Washington on May 25, 2013, which he intended to present to potential clients that day.

Prayers for Vernon Holbrook, a real estate agent from Yakima, my client who was attacked while showing a house to buyers this… fb.me/12fRD5bGU

Prayers for Vernon Holbrook, a real estate agent from Yakima, my client who was attacked while showing a house to buyers this… fb.me/12fRD5bGU

Holbrook, who suffered multiple brain injuries in the attempted murder, succumbed to his injuries eight months after the incident. As the investigation progressed, several revelations were made linking his longtime colleague Daniel Blizzard and his ex-stepdaughter Jill Taylor to the murder.

Uncovering evidence also led authorities to two other suspects, Adriana Mendez and Luis Gomez-Monges, who were hired to carry out the attack on Holbrook.

After a shocking trial that resulted in heartbreaking revelations, Blizzard and Gomez-Monges were found guilty of the first degree murder of Vern Holbrook. They were sentenced to 39 and 28 years in prison, respectively.

NBC Deadline Josh Mankiewicz will report on the story of Vern Holbrook’s murder this Saturday, June 11, 2022 at 10 p.m. ET. This would be a rerun of the episode titled Secrets at the Sunshine Motel.

“The family of a beloved and successful Yakima real estate agent are in disbelief when he is attacked while showing a house. Who would want to hurt Vern Holbrook?”

Why was Vern Holbrook attacked at the Cowiche property in Washington?

When one of Vern Holbrook’s employees called authorities after discovering the victim, a crime scene search led them to his missing phone. Investigators revealed that on the day of the attack, Adirana Mendez was the last person Vern spoke to on the phone.

Mendez initially denied being in Cowiche that day. However, she eventually admitted to not only being at the crime scene, but also telling investigators that she saw her boyfriend, Luis Gomez-Monges, attack Holbrook. She said she was in the car with her three children during the attack. Mendez also informed police of Daniel Blizzard’s involvement in the attack.

The investigation led to the discovery of the 2008 deal between Blizzard and Holbrook when the latter, upon his retirement, agreed to sell Aspen Real Estate to the former. Ignoring his concerns, the famous real estate agent also agreed to let his longtime colleague get a $1.58 million life insurance policy on him as part of the acquisition deal.

Prosecutors quickly suspected Blizzard was behind the attack, which was later confirmed by his text messages with Mendez prior to the assault. Soon, authorities discovered that Blizzard and Mendez met through his girlfriend Jill Taylor and the ex-wife of Holbrook’s son, Chad. This was confirmed after Jill’s statement.

During his testimony in court, Gomez-Monges, 39, claimed that Mendez had committed the crime when he intervened, trying to stop him from murdering Vern Holbrook. The interpreter apologized to the victim’s family, who said:

“I just hope (Holbrook’s family) doesn’t go through the pain that my family is going through because I’m not here.”

“You are disgusting pieces of flesh, and I can’t call you humans.”

In a letter, Andrew Rockenfield, said,

“My dad tried to get that life insurance policy canceled. He was worried that (Blizzard) would kill him for the money.”

Daniel Blizzard sentenced to over 34 years for the murder of Vern Holbrook.-GK http://t.co/KQDrjLp4tV

Daniel Blizzard sentenced to over 34 years for the murder of Vern Holbrook.-GK http://t.co/KQDrjLp4tV

After encountering major obstacles and delays, Gomez-Monges and Blizzard were sentenced to prison terms.

Read also
The article continues below

Mendez, 24, was originally charged with first-degree murder in exchange for testifying against the two men. Mendez was allowed to accept a plea deal and eventually received a one-year sentence instead. Meanwhile, Taylor, 39, walked away without facing any charges.

Watch the next episode on Vern Holbrook’s death from Deadline with Josh Mankiewicz on June 11, 2022 on NBC.